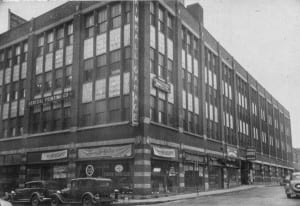 The Historic Willys Overland Building is located at 151-157 Chestnut Street and was built in 1916 for the Willys-Overland Motor Company. It has been on theNational Register of Historic Places since 1983 for its connection to Springfield’s early automotive history. It is an important part of a collection of significant historic buildings near Apremont Triangle that includes the old YMCA building, the Hotel Kimball, the Tarbell-Watters Building, and the McIntosh Building (which won an award for its restoration after damage from a gas explosion). 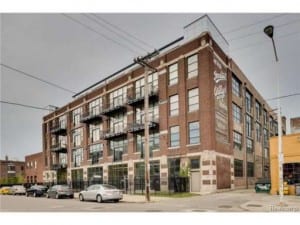 A developer, Davenport Companies of Boston, has purchased the building and has started renovations to construct 60 market rate apartments with retail space on the ground floor. They are taking advantage of State and Federal Historic Tax Credits to help finance the project.